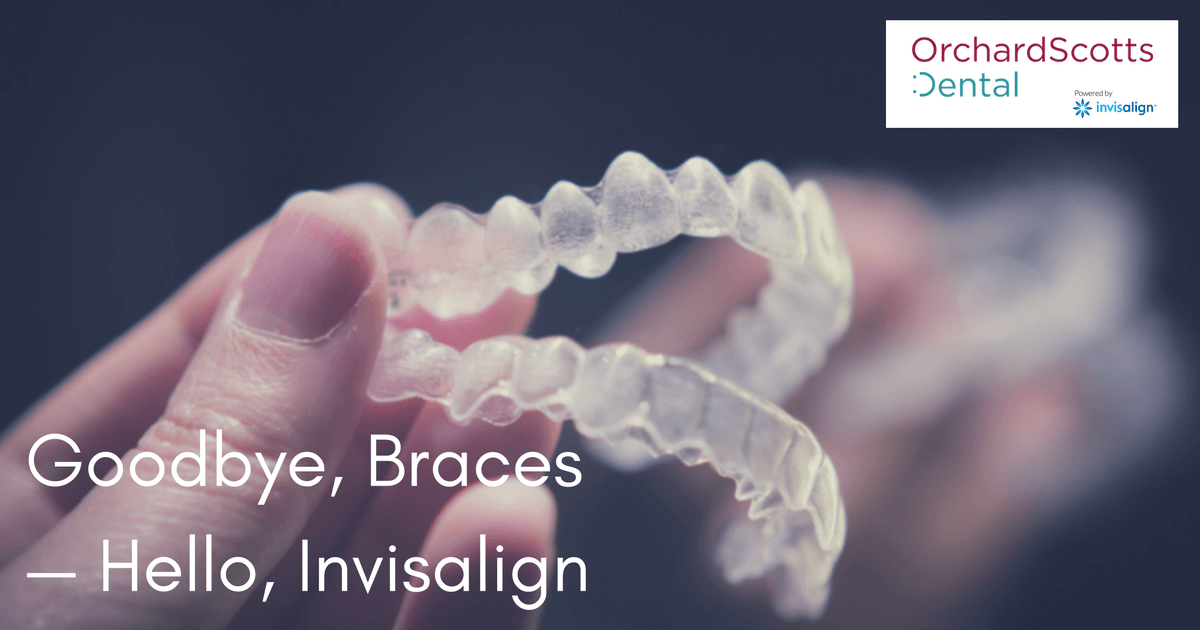 Sometimes painful, often unsightly, and frequently ridiculed, braces were the bane of many teens for the past few decades. In 1998, Align Technology unveiled a whole new way of changing a smile— Invisalign, the nearly invisible aligners that could move teeth gradually without significantly affecting a person’s image. According to an article published by the Dental Tribune, some dentists and orthodontists scoffed at the new technology at first; but now, with a long track record of effective treatments, Invisalign is being taken more seriously as the first choice for all kinds of restorative oral health needs.

The Drawbacks of Invisalign

The primary drawback to Invisalign may be the cost factor. However, in most cases the price tag is not much different than that of traditional braces. With budgeting, insurance, and a payment plan, a smile makeover can be very affordable.

Changing a smile with Invisalign can sometimes take longer than it would with braces because of the gradual nature of the changes with each set of trays. As the teeth change positions, new trays have to be made, with further modifications to achieve the end result.

Another mark against Invisalign is its heavy dependence on the patient’s cooperation for real success. The patient needs to wear the aligner trays for the entire day, minus a cumulative two hours for eating meals. If a patient neglects to put the tray back in or refuses to wear it for the required amount of time, the efficacy of the treatment is greatly reduced. In contrast, braces are glued to the teeth, so the wearer doesn’t have the option to remove them.

The Benefits of Invisalign

A huge benefit for many people, whether teen or adults, is the ability to achieve straighter teeth and a better smile without having to endure the humiliation that goes along with having braces. However, there are also some distinct health benefits of Invisalign. Dr. Robert Boyd, the chair of orthodontics at the University of the Pacific, pioneered Invisalign along with others and remains a strong proponent of the system today. Back in 2009, he wrote a detailed article called “Periodontal and Restorative Considerations with Clear Aligner Treatment to Establish a More Favorable Restorative Environment.” His findings during clinical trials revealed some key benefits of Invisalign.

Dr. Boyd treated a group of patients with horizontal bone loss and severe periodontitis. As he worked to correct issues such as crossbites, overbites, occlusion, and crowding, he employed Invisalign trays to gradually fix those issues. He noticed less inflammation and less plaque for his Invisalign patients, thanks to the removability of the trays during meals. Patients could take the trays out, soak them in cleaning solution, and then brush and floss thoroughly after eating. When they put the trays back in, both the aligners and the patients’ mouths were clean. In contrast, patients with braces often struggled to remove bits of food, plaque, tartar, and other grime from their teeth and from the gaps of the braces. Dr. Boyd concluded that Invisalign is a better choice from the standpoint of oral health.

Almost any treatment or adjustment that can be done with braces can be accomplished equally well with Invisalign. Whether you suffer from a crossbite, underbite, overbite, tilted teeth, crowded teeth, or some other issue, stop by the offices of Orchard Scotts Dental. If you are looking for one of the best dentists in Singapore, you will find several of them at our location. We are also a recognised Invisalign provider with years of experience creating beautiful smiles. Contact us today to set up your visit, and start your journey to a better smile.