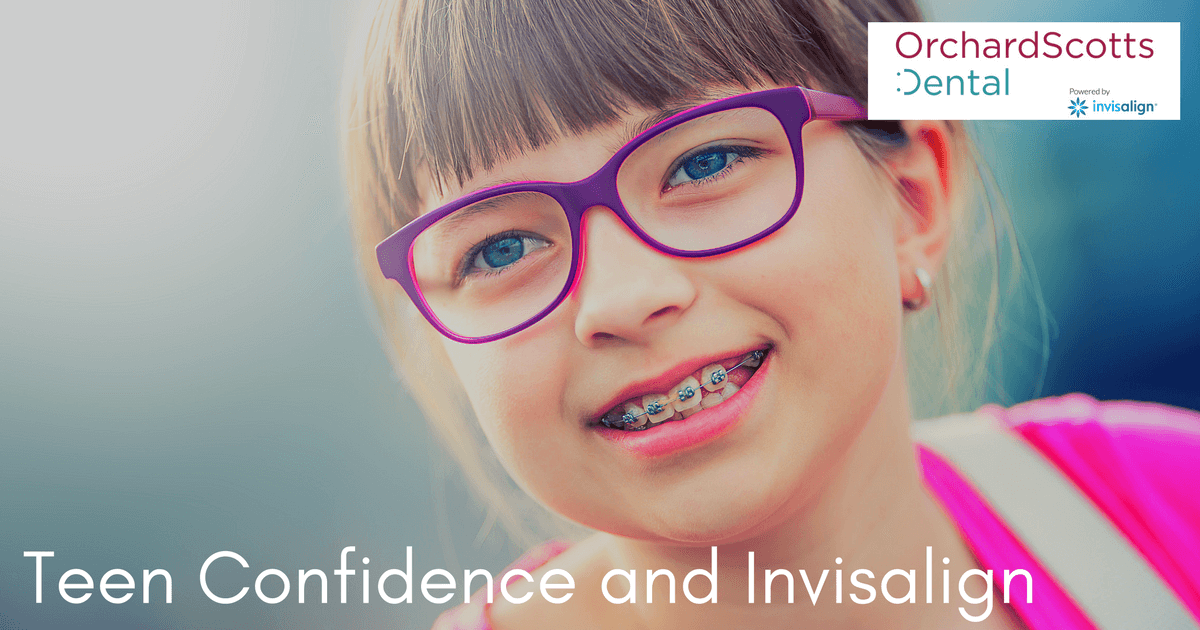 Teens are notoriously self-conscious; but according a 2014 survey, Invisalign is helping young adults come to terms with who they are by allowing them to take positive action to benefit their health and their image. The survey reveals that teens who get their smile makeovers with Invisalign are less likely to be harassed and teased than those who did not use Invisalign. Find out how Invisalign is changing the lives of these teens.

Conducted by Invisalign in partnership with Kelton, the 2014 survey shows that about 38 percent of teens think that feeling like a misfit is just part of being a teenager. About 59 percent of respondents claimed that it’s embarrassing when someone doesn’t fit in. Ninety-four percent of the teens who completed the survey said that appearance has an effect on whether or not someone is popular.

The Pain of Insecurity

This constant struggle to fit in and be popular is closely linked to the way teens look, at least in their minds. A smile full of crooked or missing teeth can mar an otherwise attractive face, leaving the young person vulnerable to ridicule, rejection, and other kinds of emotional pain. Three in five of the survey respondents said that crooked teeth are an embarrassment for someone in their peer group. Around 11 percent claimed to have been teased because of their teeth.

The Fear of Braces

The path to a new smile is not easy for teens. They are nervous about the pain of having their teeth moved around, and they fear the social stigma associated with braces. Around 92 percent of the surveyed teens who have never worn braces expressed anxiety about the process and claimed that if they had to do it, they would not fit in with their classmates. One in four of these teens predicted that they would be ridiculed because of the braces. Other survey respondents mentioned the pain associated with braces, including cuts in the mouth due to sharp metal corners. Having to avoid certain foods and skip contact sports seemed to be a problem for the teens, and the 15-17-year-olds involved in the survey mentioned the fact that with braces, they wouldn’t be able to kiss a boyfriend or girlfriend.

The Positive Impact of Invisalign

If the majority of teens are suffering from low self-confidence and are unhappy with their teeth, fixing those teeth can provide a measurable boost of confidence. Teens may still feel unattractive sometimes, but they can be confident and satisfied about their smile. Flashing those newly straightened pearly whites can become a way to show off their personality, optimism, and strength. With Invisalign, teens can achieve all of that without having to suffer through months of metal braces. According to the survey results, teens with Invisalign are much less likely to be teased than those with braces. They can eat what they want, play any sport, take selfies without being embarrassed, and enjoy the benefits of a gradually improving smile.

To find out how Invisalign can straighten your teen’s teeth and improve his or her confidence, contact Orchard Scotts Dental today. Our Singapore dentists are expert Invisalign providers, and our team will be happy to provide you and your teen with all the information and support you need to make the right choice for your child’s future.